How many times should I buy Pulp Fiction?

1994 was an incredible year for movies, and I wasn’t sure what the common link was between some of the most impactful things I “discovered” during that year. I think I saw True Romance first, then Reservoir Dogs, and shortly after Natural Born Killers. They were raw. They didn’t pull punches, and you HAD to pay attention to ride the script like a rollercoaster…and if you left the theater to take a leak or buy popcorn for three minutes, you REALLY missed something. Chances are, you missed a number of things, and it was hard to catch up once you lost your place.

I’d loved that aspect of the Coen Brothers’ work, beginning with Raising Arizona, with respect to the writing and the principal that every line in the movie meant something – it was witty, sarcastic, and dry storytelling, but it all meant something. I had seen Raising Arizona and couldn’t get enough of it. Then Hudsucker Proxy got me. Very campy and fun, and the writing was razor-sharp, the direction was satisfying and the acting was tongue-in-cheek but brilliant at the same time.

Around that same time, I discovered Quinton Tarantino. It was brutal and honest, and pulled no punches in visual aesthetic, or in writing. The whole idea that you could use the same troop of actors, give or take some, seemed to me unique outside of comedy troops, from Monty Python to Saturday Night Live, to Second City. But the actors that Tarantino worked with became synonymous with his edgy storytelling and rock solid writing. I couldn’t get enough. I watched Reservoir Dogs again, and soon after discovered other movies that struck me as similar but not quite as over the top original. True Romance and Natural Born Killers were both written by Tarantino and had the same brutal, airtight storytelling that I loved immediately.

Then there were the soundtracks. Each was unique and really moved the story forward. They were diverse, each unique, and driven by extremes (Nine Inch Nails in Natural Born Killers) that complimented the extremes in the narrative. Shit List by L7, playing while Juliette Lewis and Woody Harrelson brutalized the guys at a truck stop…genius. It was apparent that Tarantino saw music as propulsion for the story, as opposed to the backdrop of acceptable melodies to paint his story on top of. The tunes were the gas that drove the scenes.

I don’t think it was a coincidence that The Crow came out the same year, another hallmark of brutal action driven by an amazing soundtrack. Not in the same league in terms of writing and script, but the movie had the perfect soundtrack and characters to grab you by the balls and “dream the crow like dream” as the Cure sang in the opening sequence.

Then came Pulp Fiction. To this day, easily in my favorite 5 movies ever made, if not my #1 favorite. I loved that Tarantino resurrected the careers of some of his heroes like John Travolta and Bruce Willis (who had been out of favor after Hudson Hawk). The ensemble in that movie was perfectly cast. Not a weak link in the bunch, not a wasted scene, word, pause between words…all masterfully crafted into multiple story-lines that somehow came together in the end like the perfect punchline. How does he think in such big broad strokes, write with such abandon, and weave all this together at the right pace and timing to punch you in the gut no matter how many times you see it? That’s the secret sauce. Again, the soundtrack was on-point and carefully chosen.

So I bought the DVD’s because I KNEW I would watch these movies over and over, and I needed to be able to see them when I wanted. I think I even had some on Laser Disc at one point. The collection was started. I owned all Coen Brothers, Tarantino, a good number of Oliver Stone’s movies, and later collected Guy Ritchie movies with the same abandon.

Years go by, then “Director’s Cut” editions came out with bonus features, featurettes, interviews, etc. Fast forward years later, blu-ray came out. Bought them all again. The limited/anniversary edition blu-rays, and now…4K UHD blu-rays. How many times have I purchased Pulp Fiction? VHS(x2), DVD, expanded DVD, Laserdisc before that, blu-ray, anniversary edition blu-ray, and now in the blu-ray box set (pictured above). 4K has been ordered and is on the way. Anybody need one?

Hello, my name is Scott. I am an entrepreneur living in Richmond, VA. I post random things about culture, music, film, music, concerts, music, and occasionally music. 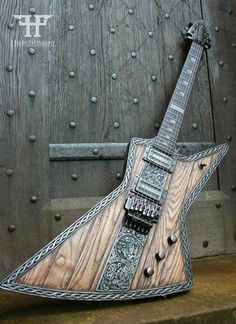 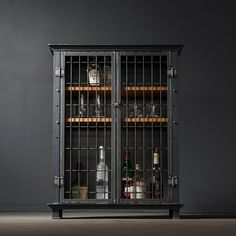 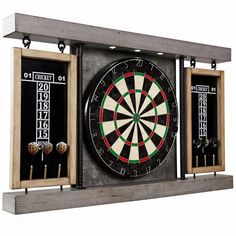 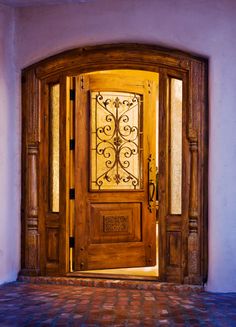 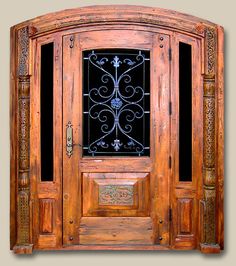 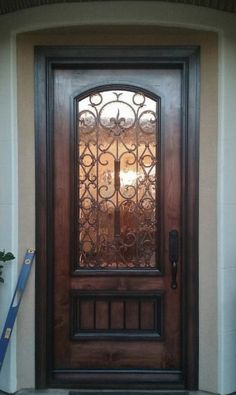 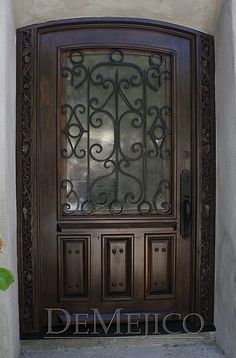 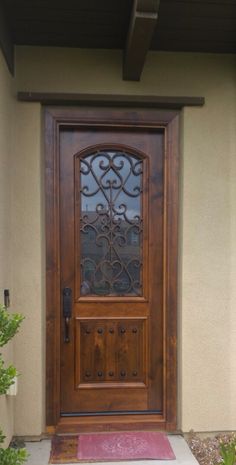